Comics for All Ages: The Family Circus 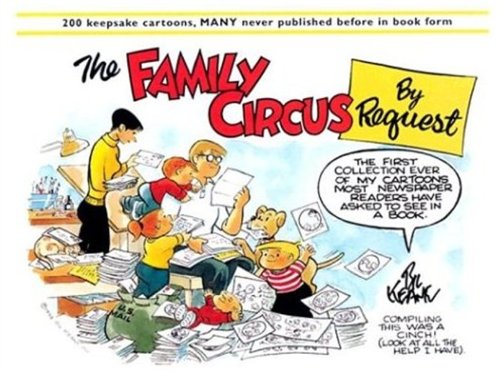 The Family Circus is modeled after author Bil Keane’s real family and gives readers a realistic portrayal of two parents raising four very active children in Scottsdale, Arizona. The strips primarily feature the children as the main protagonists, but the parents are included in most strips as well as enforcer and upholders of family discipline and love.