Over the Rainbow Books - Monthly bibliographies of notable LGBTQ books

Band of Thebes (on hiatus)

Search for even more books with DPL's NoveList Database In the past, LGTBQ voices were relegated to the fringes of society - invisible, ignored and often met with violence. In 1976, Jonathan Ned Katz endeavored to collect the stories and documents from 1566 to his present time.  Gay American History: Lesbians and Gay Men in the U.S.A was, at the time, a radical publication, unearthing documents that had not seen the light of day in centuries.  It also gave voice to the rising gay right movement during the 1960-70s.

While the political and social culture of the U.S. has changed dramatically since 1976, it can still be difficult for LGBTQ authors, filmmakers or artists to join the mainstream, and those seeking LGBTQ works often times find themselves frustrated. The growth of the Internet has made access easier, but LGTBQ voices are still considered underrepresented in the mainstream.

The American Library Association created the Rainbow Round Table (RRT), previously called the Gay, Lesbian, Bisexual and Transgender Round Table (GLBTRT), in an effort to make finding LGTBQ  information and literature easier and to advocate for greater visibility in libraries across the U.S.. RRT also established the annual Stonewall Book Award for books of exceptional merit relating to the LGBTQ community. And, of course, many blogs and websites have been created to collect and distribute LGTBQ books, films, music and art. 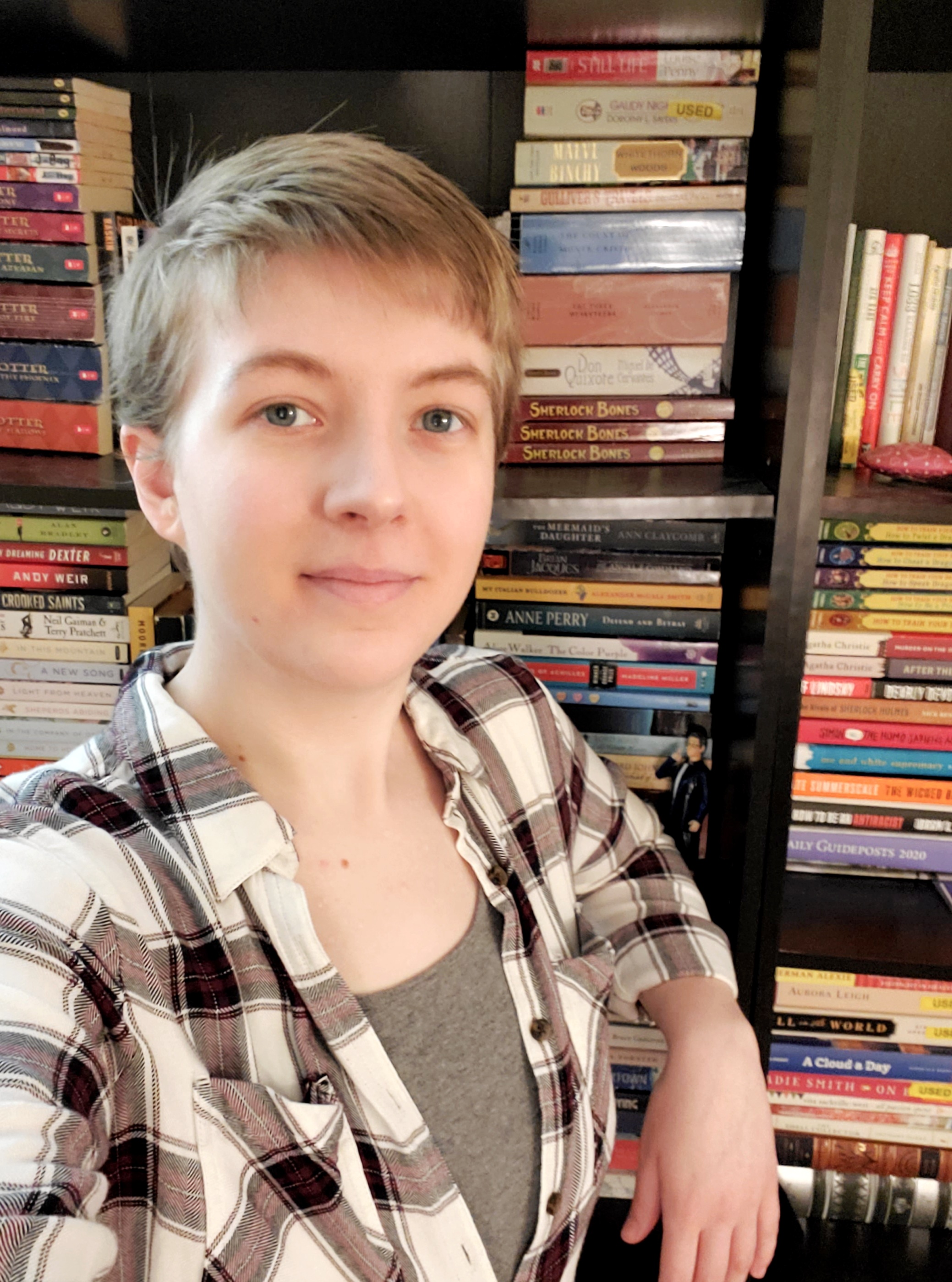