What better way to pass the time on a rainy day than to pull out a video game to play? This guide aims to help gamers of any level of experience to find something new to play that's right for them.

The first and most important thing to note when deciding on what video games to play is what console that you own. Sony's Playstation 4 (PS4), Microsoft's Xbox One and the Nintendo Switch are the three consoles that the Davenport Public Library are actively making purchases for. Once you take note of what console that you own, you can then look into what kind of games that you want to play. There are video games of all flavors and interests.

Entertainment Software Rating Board (ESRB) is the non-profit, self-regulatory body that assigns ratings for video games so that gamers can make informed decisions about what games they play based on the maturity level of the content within the game. This board was formed as a way to help parents with making sure that they are making informed decisions about what their children play. Every game has the ESRB rating in the bottom right corner of the video game cover. On the back, the ESRB rating gives an exclamation for the rating that is given to further give parents the tools to decide what is right for them and their family.

E for Everybody E ratings mean that this game is suitable for all audiences. There should not be any mature content in games with an E rating.

E 10+ ratings mean that this game is suitable for everyone 10 years old and older. These games may contain more cartoon, fantasy or mild violence, mild language and/or minimal suggestive themes.

T for Teen rating content is generally suitable for ages 13 and up. May contain violence, suggestive themes, crude humor, minimal blood, simulated gambling and/or infrequent use of strong language.

M for Mature is the highest rating that the Davenport Public Library currently collects. Content is generally suitable for ages 17 and up. May contain intense violence, blood and gore, sexual content and/or strong language.

For more information on the ESRB rating process, feel free to visit their website at https://www.esrb.org/

You might have heard the term "loot boxes" or "surprise mechanics" come up when watching the news recently. Loot boxes are little rewards that use real world money to unlock and offer players with a randomized chance to get in game rewards. There have been legislative pushes around the globe featuring different avenues of attack to deal with regulating these loot boxes and each country is dealing with them differently. In the United States, there has not been any formal legislation yet outside of the proposed bill put forth by Sen. Josh Hawley that would ban loot boxes in games with  "users under the age of 18". The bill relies on player use and does not use ESRB guidelines as a result. Here is a link to read the bill as it was proposed

Until legislation is passed, patrons should know that loot boxes and features like it do exist in these games and they are designed to be enticing to players of all ages. For more information about loot boxes, here is the ESRB page about "What Parents Need to Know About Loot Boxes (and Other In-Game Purchases)"

Games to Get You Started

Getting into playing games can seem like a daunting endeavour. With so many options to choose from, and some of those options seeming like something only a die hard gamer who has put thousands of hours into games could finish, picking the right game can seem like a daunting task. Below I have compiled some games that are fun and enjoyable to get through even for those that have the bare minimum amount of experience with games. 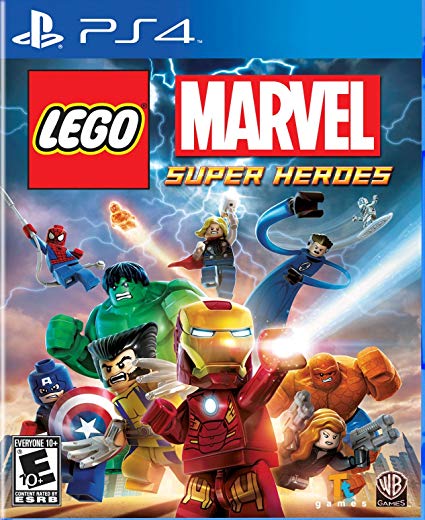 The Lego franchise always producing great fun for the whole family. Each game follows a similar formula and swath of mechanics while making them different enough so that each game has its own distinct feel. In Lego Marvel Super Heroes, the player is tasked with taking on the roles of your favorite super heroes from the Marvel Universe. The Incredible Hulk, Spider-Man, Iron Man and more are all at your disposal. The Lego games involve puzzle solving and breaking lego block structures. They are great fun for playing cooperatively as well. Two players are able to play through the entire game together.

This Nintendo Switch exclusive is the best game for jumping on for newcomers to the Pokemon franchise. Pokemon tasks the player as a Pokemon trainer, a figure that catches monsters in the world (Pokemon), trains them and then uses them for battle against other Pokemon trainers. The gameplay is strategy based, with some Pokemon's moves performing better against other types of pokemon. Let's Go Pikachu simplifies a lot of the traditional Pokemon formula especially when the player is attempting to catch new Pokemon. Instead of having to battle Pokemon in the wild to catch them, in Let's Go Pikachu you only have to use the joy con remotes to throw pokeballs at the pokemon to catch them. This Game can also be played cooperatively with a friend. It is a great jumping on point for anyone interested in playing Role Playing Games but is intimidated by how complex the genre can get.

This Xbox One exlusive is an arcade racing game that takes place in the UK. This game boasts an impressive roster of over 450 cars to choose from and race with across the English countryside across the 4 changing seasons that affect the weather and driving conditions for the player. The Forza series is a great jumping on point for anyone that is interested in playing racing games. You can tailor the AI difficulty as well as the driving assists more than in any other racing game out there to your skill level so you can always make the races intense and challenging without being impossible to win. With hours of races and activities to do, Forza Horizon 4 is one of the best options out there for a beginner to try out a racing game.

Available on Xbox One 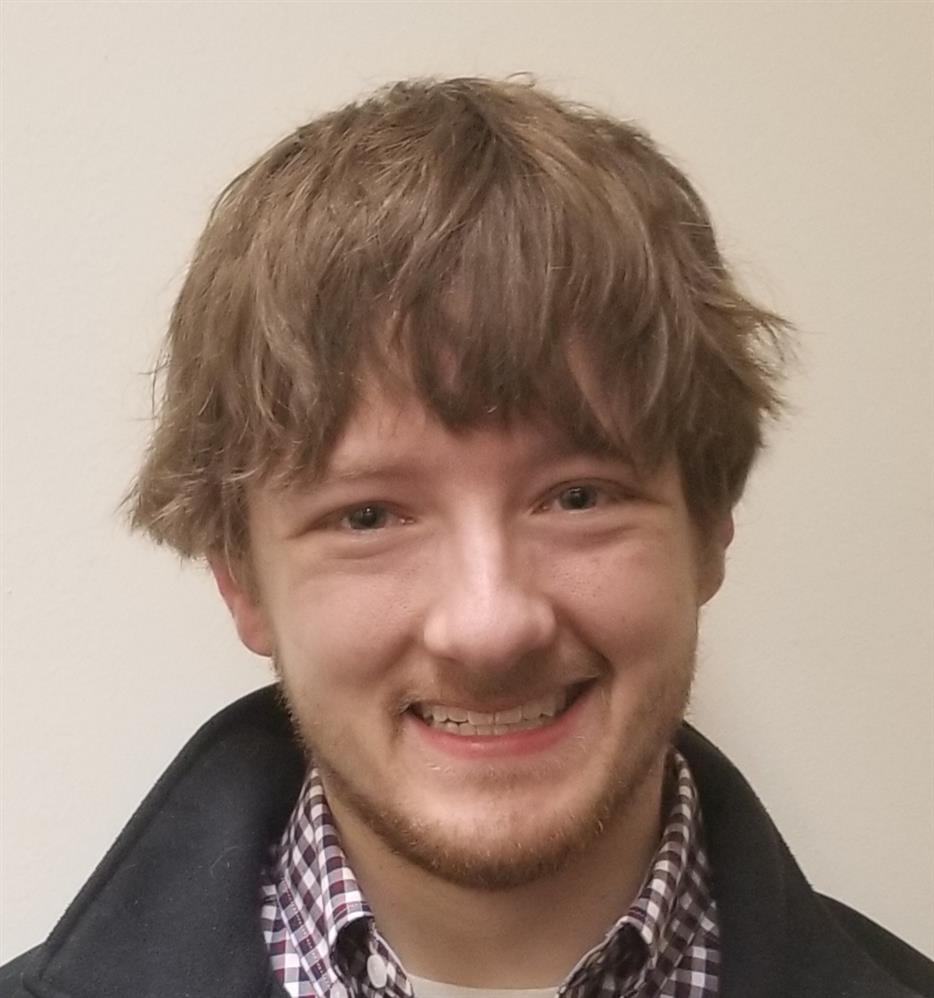 One thing that is important to note when going through the Davenport Library Catalog looking for new games to try out is Microsoft's backwards compatibility initiative. On the PS4 and Nintendo Switch, you can only play games that are meant specifically for the PS4 or Nintendo Switch. However, with the Xbox One, there are certain games from the Xbox 360 and Original Xbox that can be played on the Xbox One.

If you are curious if an old Xbox game is compatible with the Xbox One, check on this list here. It is constantly being updated and Microsoft is always looking for new games to add to their backwards compatibility catalog.