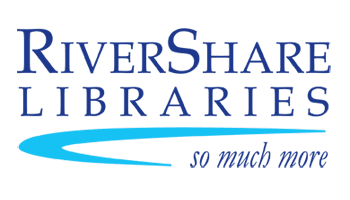 The RiverShare Library consortium is based on a long-history of library cooperation in the Illinois and Iowa Quad Cities. In 1966, local libraries formed Quad City Libraries in Cooperation (Quad-LINC) to share items and offer interlibrary lending to each other's patrons.

The Quad City system was an early and unique model of cooperation across state lines. RiverBend provided services to a mix of public, academic, and special-purpose libraries from the Iowa Quad Cities and the Illinois counties of Bureau, Henry, Rock Island, and Whiteside. In 1986, this group introduced the computerized Quad-LINC catalog, which made it easier to search the holdings of member libraries. In March 2004, the text-based catalog system was enhanced with an upgrade to a web-based SIRSI catalog.

The RiverShare catalog debuted on November 2, 2011, with a member network of three university libraries, three community college libraries, and 14 public libraries representing 30 separate locations. Members share costs for the automation system and delivery to and from Iowa, allowing the Quad Cities to maintain its unique custom of sharing materials across state lines. Illinois libraries receive additional delivery support through RAILS.

In July, 2016, the Illinois libraries re-joined the library system in Illinois. RiverShare Libraries now consists of over 16 area library locations that RiverShare patrons can use to locate and borrow materials.