Comics for All Ages: Get Fuzzy

Click the following links to find Get Fuzzy books at your local library! 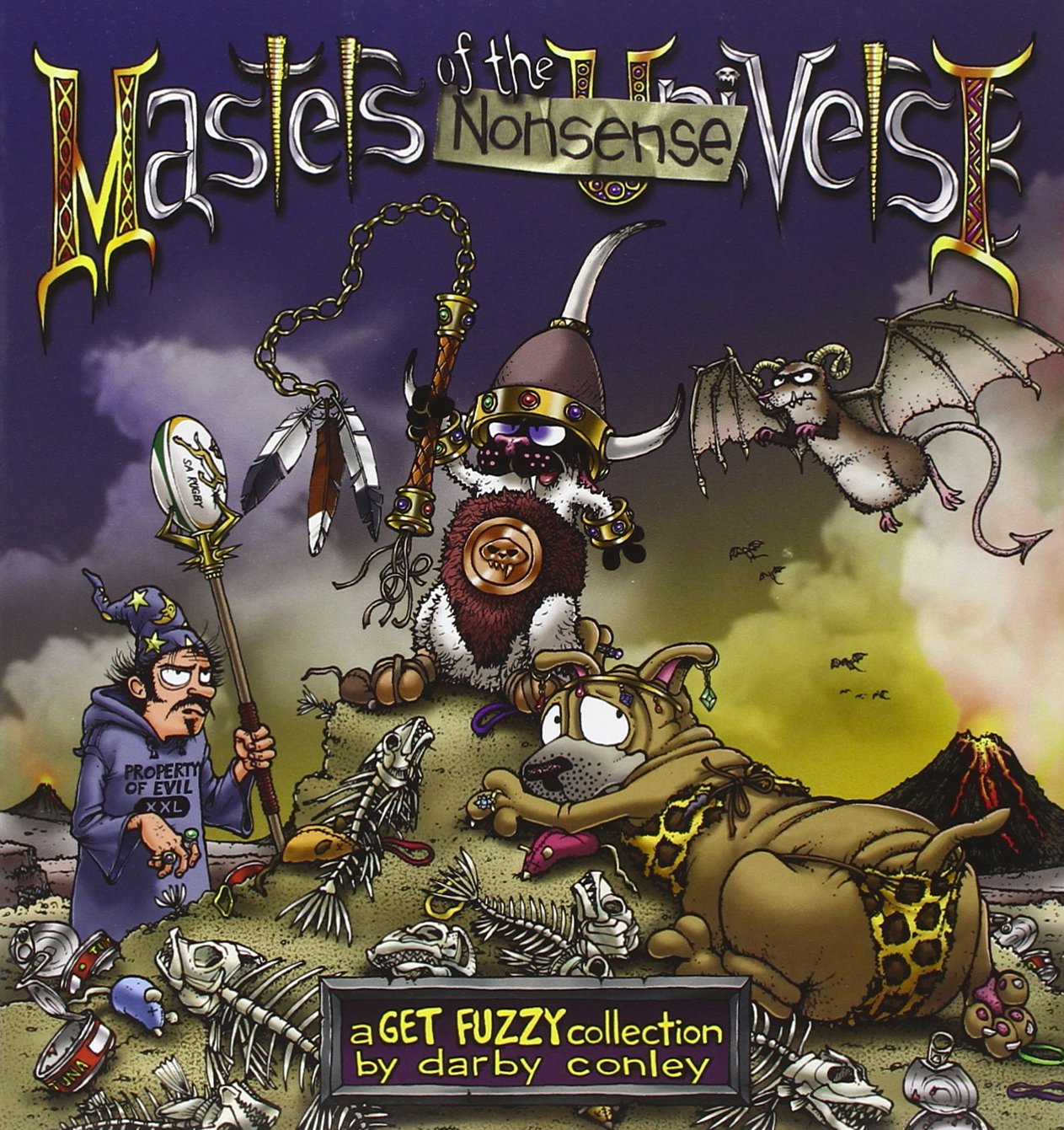 The Get Fuzzy comic is an animal strip that follows the story of Rob Wilco and his two pets, a dog named Satchel Pooch and a cat named Bucky Katt. Bucky and Satchel both exhibit human traits, which in turn livens up the comic. Get Fuzzy revolves around Rob dealing with the wacky schemes that Bucky and Satchel scheme up on a daily basis.