Comics for All Ages: Garfield 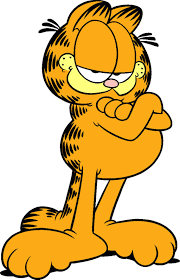 Garfield tells the story of Garfield the Cat and his day-to-day adventures with dog, Odie, and their owner, Jon Arbuckle. Follow Garfield as he hates Mondays, watches Jon try some silly home improvement, tricks Odie into doing something, hangs out with mice, and tries to find lasagna. 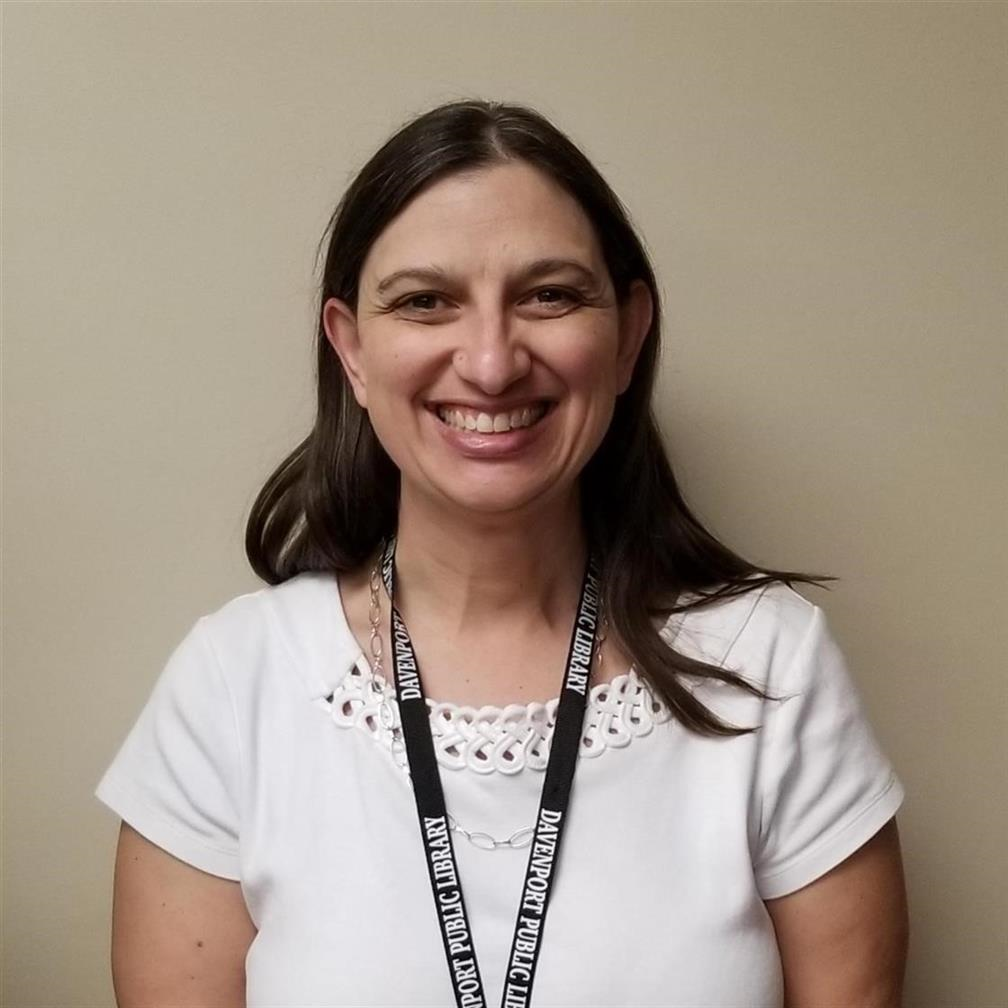