Comics for All Ages: The FarSide 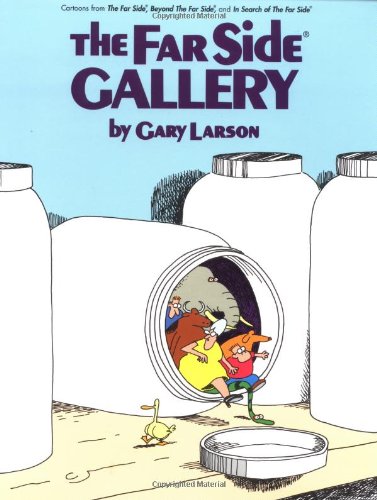 FarSide is a single still frame comic that handles surreal situations and relies frequently on both visual and verbal cues to portray the point of the comic. Because of its non-reliance on a set cast of characters, Larson is free to imagine a new world within each day’s strip that covers a wide variety of topics, situations, and events.