Comics for All Ages: FullMetal Alchemist 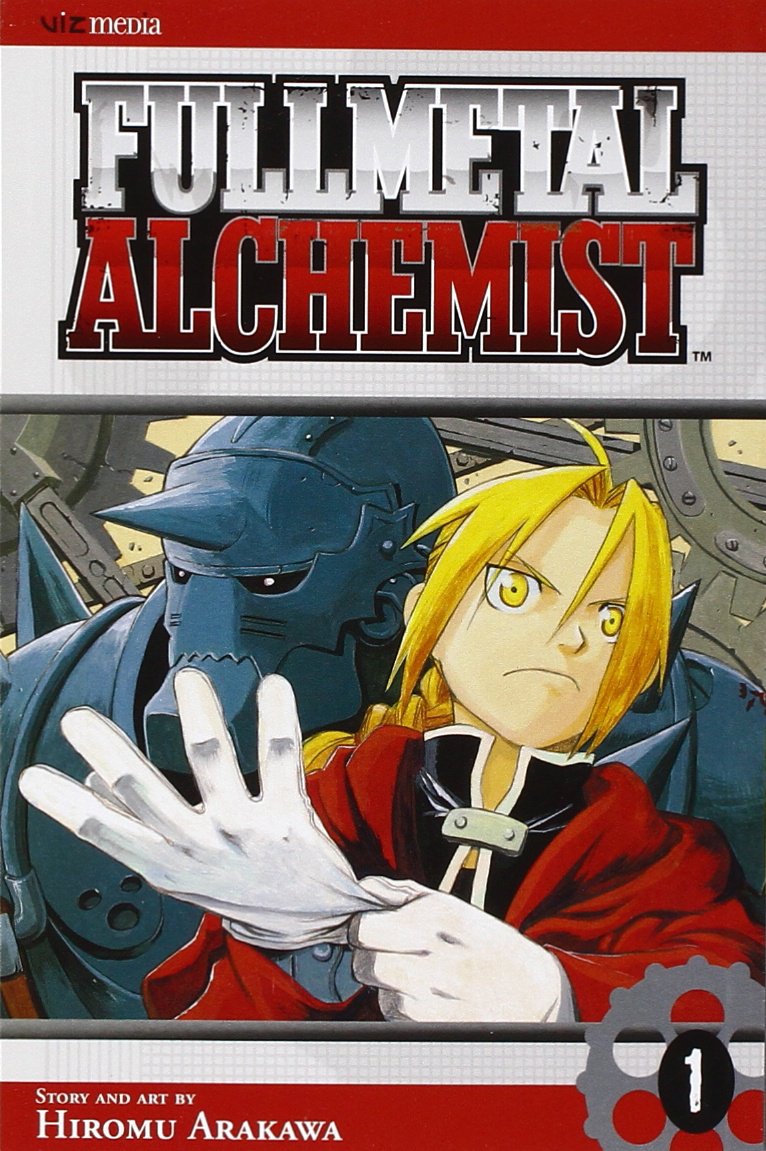 Fullmetal Alchemist: Volume 1 tells the story of the Elric brother, older brother Edward and younger brother Alphonse. When they were young, Edward and Alphonse were studying alchemy and as a result, tried to resurrect their dead mother. This resulted in Edward losing his arm and a leg, while Alphonse lost his entire body and had his soul sealed into an armor suit. Alchemy is not unique anymore and as a result, Edward is a tool of the government, trying to save others. In their quest to find the Philosopher’s Stone, a stone that will allow them to perform untold alchemy magic without the constraints of alchemy law, Edward, also known as the Fullmetal Alchemist, and his younger brother, Alphonse, stumble onto a country and a people in dire need of help from enemies that are even more cunning and ruthless than the two brothers.