Comics for All Ages: Bloom County 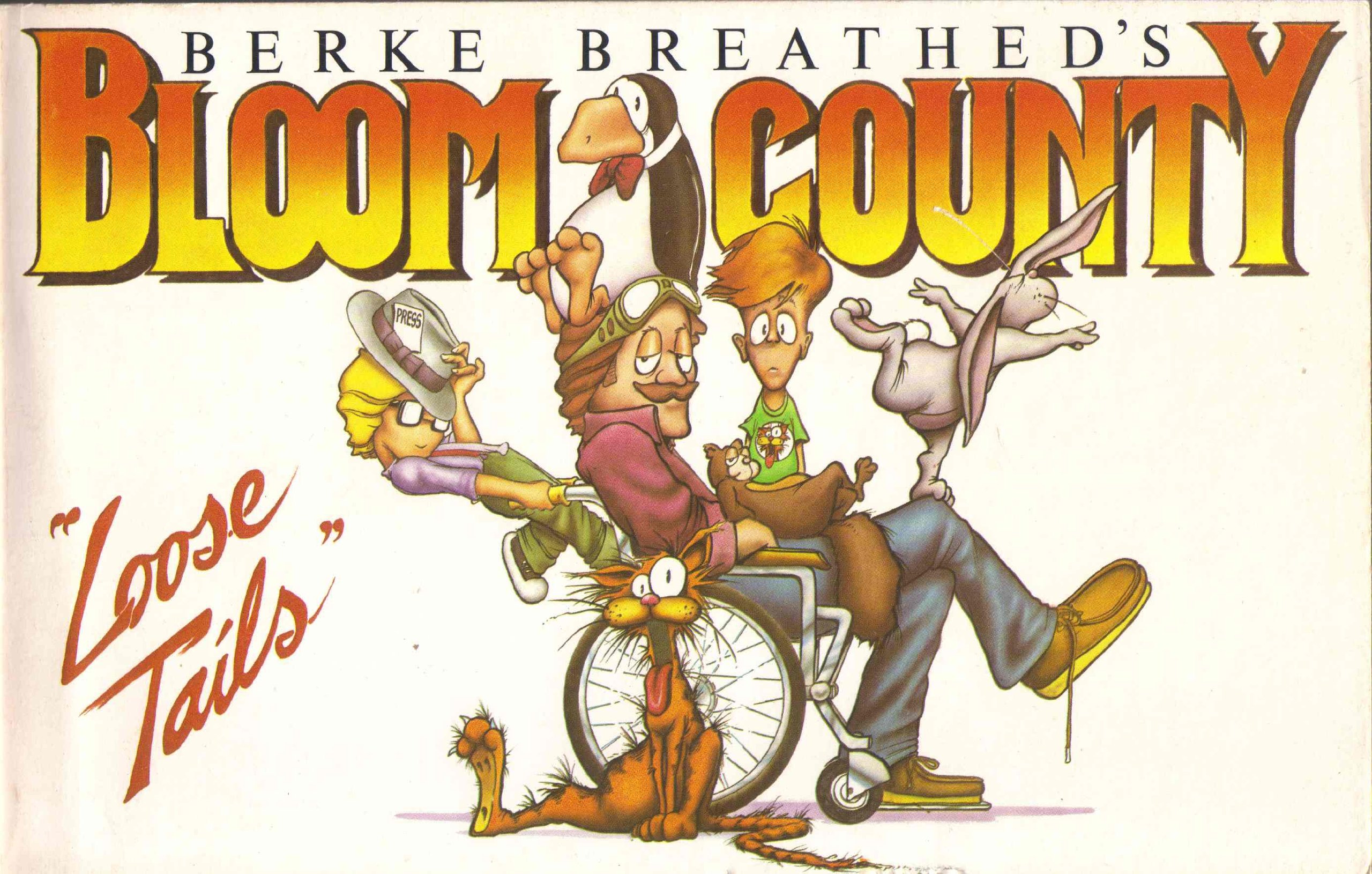 Bloom County is a strip initially put out in the 1980s by Berkeley Breathed as a socio-political/editorial type strip. This strip discusses political and cultural issues through the lens of a small town filled with eccentric and fanciful characters.

Potential readers/appeal factors: interest in political issues, deals with important issues but at a somewhat fantastic level, grown-up version of Calvin and Hobbes, deals with actual issues within the world, appeals to older readers