A Guide to Television Programs at the Library: Detective

The body of an eleven year old boy is found on a beach in a small coastal town. Detectives Ellie Miller and Alec Hardy are sent to investigate. A media frenzy ensues and the town begins to fall apart. All seasons available.

Drama - Crime - Comedy
TV-14 - 43 Minutes - ABC
2009-2016
A serial killer imitates the murders from a mystery novel series. The author of the series teams up with a detective to find the killer. All seasons available.

An experienced detective is sent to the small town of Brokenwood where the residents hold plenty of grudges against each other. His assistance is a younger female that must get used to his particular way of doing things. Seasons 1-6 available.

My Life is Murder 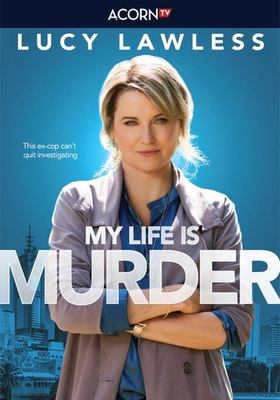 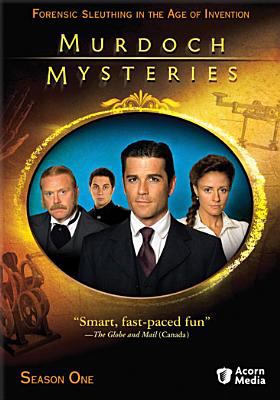 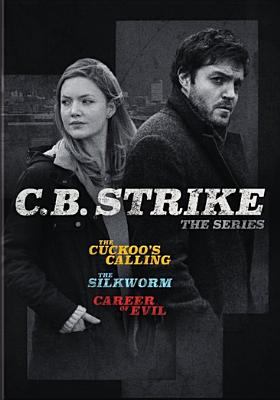 A war veteran works as a private detective in London. His unique background is crucial in solving complex cases. Season 1 available. 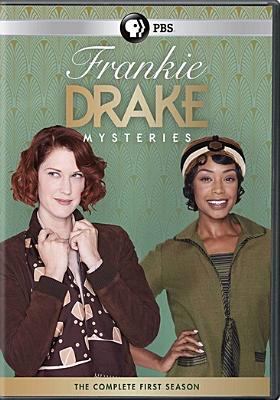 Set in 1920's Toronto, a group of female private detectives take on the cases the police won't touch. Seasons 1 - 3 available. 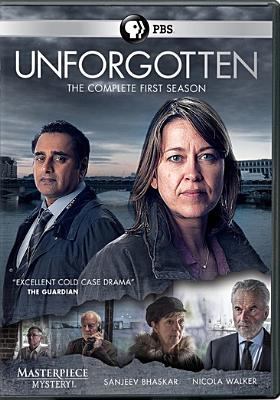 London detectives investigate crimes from the past. Seasons 1 - 3 available. 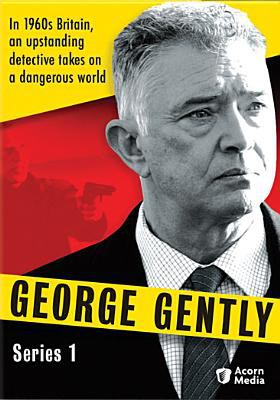 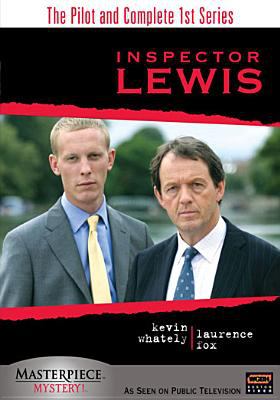 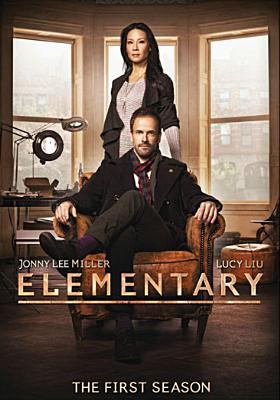