A Guide to Television Programs at the Library: Police 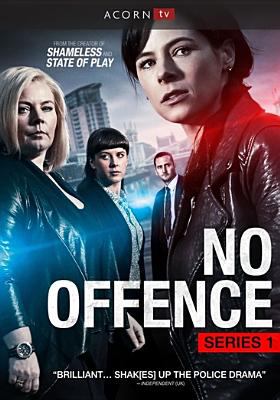 An unorthodox squad investigates Manchester's most gruesome and off-the-wall crimes. All seasons available. 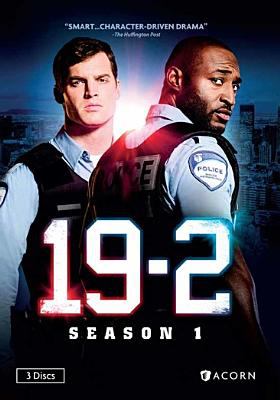 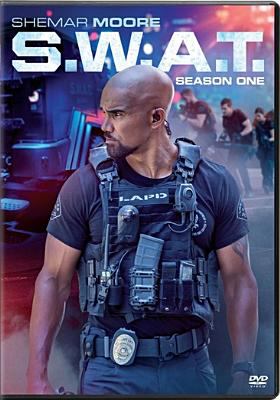 A S.W.A.T. lieutenant struggles with his loyalty to the streets he grew up on when he is tasked to lead a unit to cut down crime. Seasons 1 -3 available. 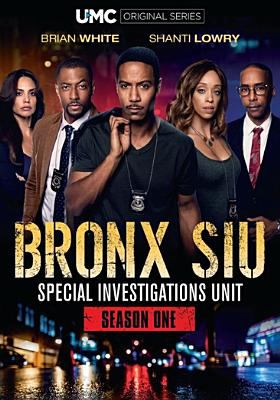 Bronx SIU follows the pursuits of homicide detective, Jimmy Blue. Jimmy suffers from PTSD and after a string of homicides outrages the city, Jimmy is commissioned to lead an elite unit of investigators tasked with solving these heinous crimes. Season 1 available. 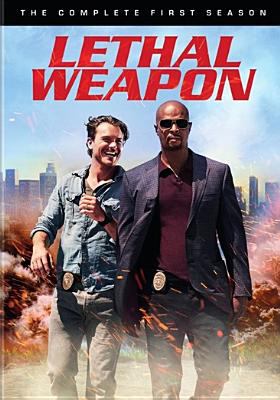 Based off of the hit movie series. A young, wild detective is partnered with a veteran detective. All seasons available.

Drama - Crime
TV-14 - CBS
Centers around a NYC family prominent in the law world. The Reagans include the Police Comissioner, the Assistant District Attorney, a senior detective, and a Harvard law grad  turned cop. The group defends the city from harm. Seasons 1-10 available.

City on a Hill 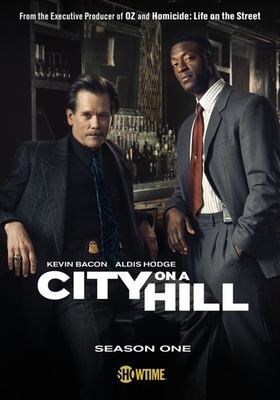 Set in 1990's Boston, an assistant DA and corrupt FBI veteran work together on a case the grows to involve the entire criminal justice system of Boston. Season 1 available.

Comedy - Crime
TV-14 - Fox
Set in NYC fictional 99th police precinct. Follows a team of detectives and their new stern Captain. The Captain often butt heads with one of the young and talented detectives. Seasons 1-7 available. 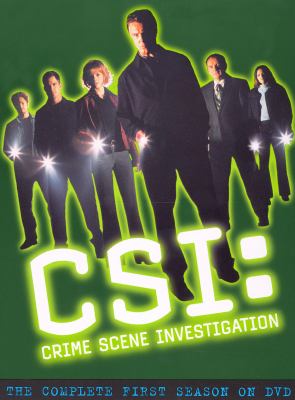 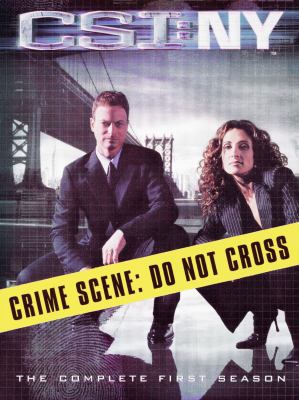 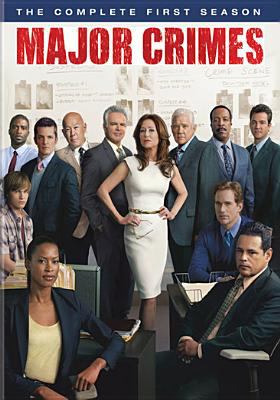 The LAPD major crimes division must learn how to work under a new captain. All seasons available.