A Guide to Television Programs at the Library: Political 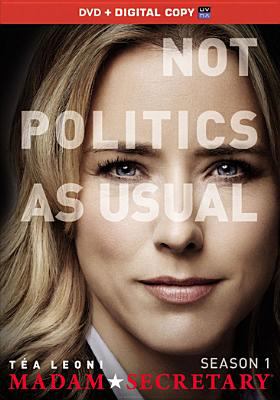 A former CIA analyst is asks to become Secretary of State. All seasons available.

Comedy
TV-MA - 28 Minutes - HBO
2012-2019
A female senator is asked to serve as Vice President of the U.S. She accepts and soon learns that it is nothing like she thought it would be. The Veep and her team do their best not to get tripped up in politics while doing long lasting work. Seasons 1-6 available. 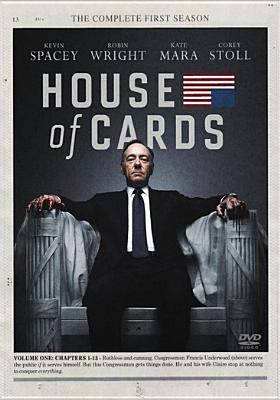 A wicked political drama where a Congressman and his wife stop at nothing to conquer everything. All seasons available.

Drama - Thriller
TV-14 - ABC
2012 - 2018
A team with a unique skill set lead by a former White House Director clean up problems for the rich and powerful in Washington D.C.. All seasons available.