A Guide to Television Programs at the Library: Super Heroes 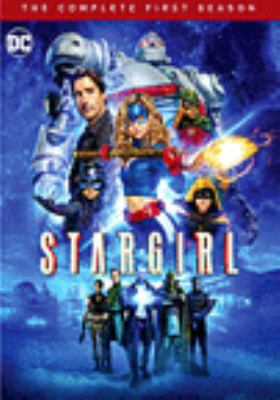 Based on the DC Comic Stars and S.T.R.I.P.E., a teenager joins the Justice Society of America alongside her stepfather in his robotic exosuit. Season 1 available. 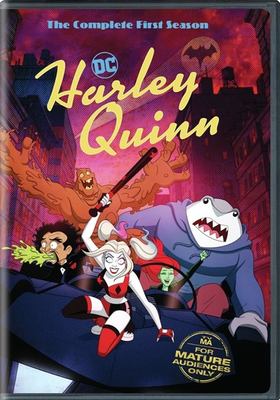 Harley Quinn has broken things off with the Joker and attempts to make it on her own as the Queenpin of Gotham City. Season 1 available. 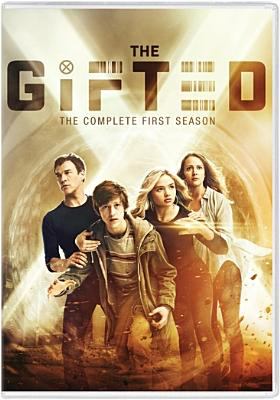 Ordinary parents take their family on the run after they discover their children have mutant abilities. Set in an alternate timeline where X-Men have disappeared. All seasons available.

Drama - Crime - Thriller
TV-14 - Fox
2014 - 2019
The story is centered in Gotham, but takes place long before Bruce Wayne becomes Batman. James Gordon is the officer assigned to the case of the murder of Bruce Wayne's parents. It is how he first meets the young Bruce Wayne. Many of Gotham's famed characters are introduced. All seasons available. 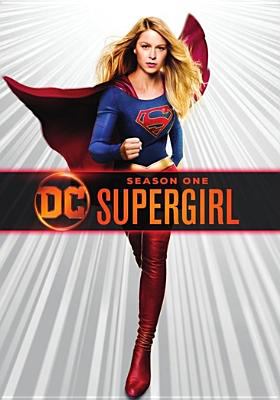 Action - Drama
TV-PG - CBS
Supergirl, Kara,  is the cousin of Superman. For the past decade Kara has been hiding her superpowers. When the show starts off, Kara is forced to learn how to control her powers and start using them. After finding out there are plenty of criminals from her home planet that have been hiding on Earth, she has plenty to keep her busy. Seasons 1-5 available. 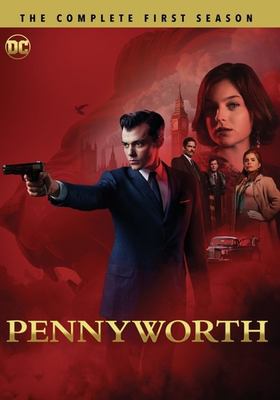 Set in 1960's London, the story of Alfred Pennyworth when he first begins to work with Thomas Wayne. Season 1 available. 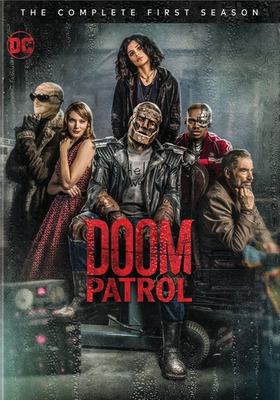 A band of super powered misfits fight to save a world that doesn't want them. Seasons 1 and 2 available. 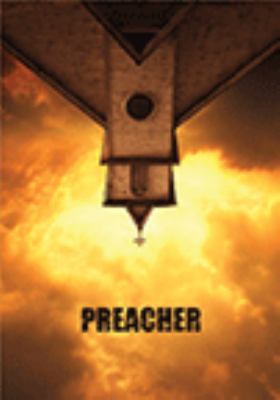 An adaptation of the comic books series of the same name. A small town Texan preacher is possessed by a mysterious entity that gives the preacher powers. He sets out on a journey with the assistance of a vampire and a women from his past. Season 1 - 3 available. 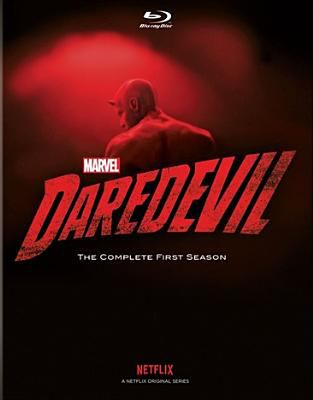 A childhood accident caused Murdoch to go blind. He uses his heightened senses to fight crime in New York. Season 1 and 2 available. 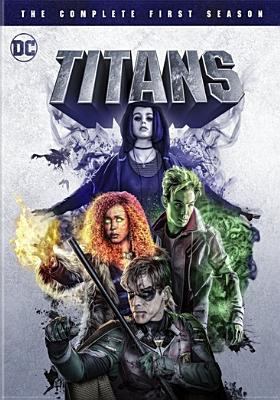 In the DC universe, a  team of young superheroes form to combat evil. Season 1 and 2 available. 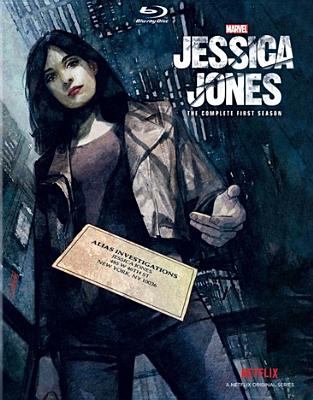 After a brief time as a superhero, Jessica Jones opens a detective agency. She investigates cases dealing with people who have remarkable abilities in New York City. Season 1 available.

Billionaire Oliver Queen has been lost at sea for five years. Stranded on an island, he learns the skills that will prepare him for his return to home. Oliver comes home a changed man. Armed with a bow, he is determined to end corruption in his town. All seasons available.

Action - Drama - Scifi
TV-PG - 45 Minutes - ABC
2013-2020
A spin off TV show based off the popular Marvel movies including Iron Man, The Avengers, and Captain America. The show is centered around a team of SHIELD agents and begins after the first Avengers movie. The team investigates strange happenings. Season 1 - 5 available. 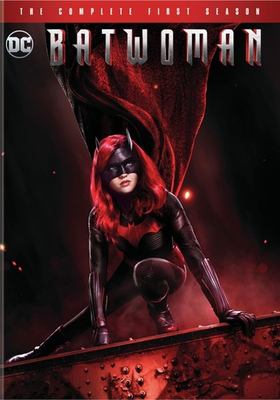 When Kate Kane's girlfriend is kidnapped by the Wonderland gang, she puts on a cape to continue the legacy of her missing cousin Bruce Wayne. Season 1 available. 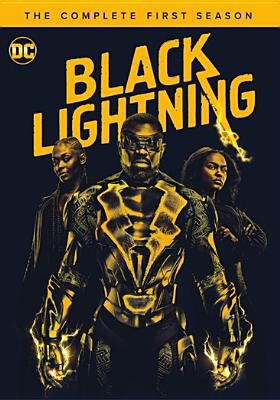 High School principal Jefferson Pierce is keeping a secret. With the power to harness electricity, he keeps the streets of his hometown safe as the masked hero Black Lightning. Seasons 1 - 3 available. 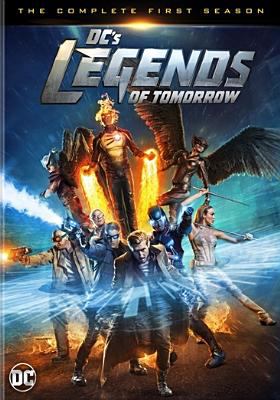 If you like Arrow and The Flash, you may want to give this spin-off series a try. The hero of this show is Rip Hunter who can time travel. He has traveled back in time and assembled a team of heroes and villains to prevent a catastrophe of the future. Season 1 -5 available.

Action - Drama - Scifi
TV-PG - 43 Minutes - CW
A forensic investigator is struck by lightening during an exhibition gone wrong. When he awakes from a coma, he has super human speed. After learning that others have also gained super human powers from the same accident, The Flash begins fighting crime in Central City. Seasons 1 - 6 available.