A Guide to Television Programs at the Library: Scifi 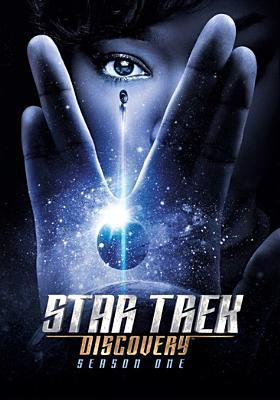 Scifi - Drama - Mystery
TV-14- 43 Minutes - CW
Nearly a century after nuclear war forced Earth's inhabitants to leave and live in space stations orbiting earth, their life support systems are failing. 100 expendable teens are sent to Earth to see if it is now habitable. The teens must find a way to make a community in this foreign and dangerous place. Seasons 1 - 7 available.

Scifi - Drama - Adventure
TV-PG - 45 Minutes - BBC
Revived version of the series that began in 1963. A 2,000 year old alien called the Doctor travels through space and time via a blue phone booth. He meets various foes and rights wrongs with his traveling companions. Seasons 1-12 available. 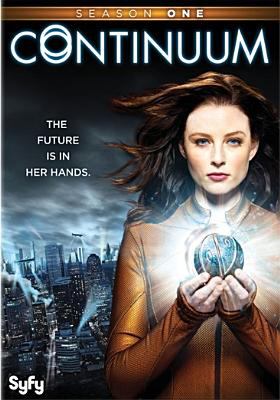 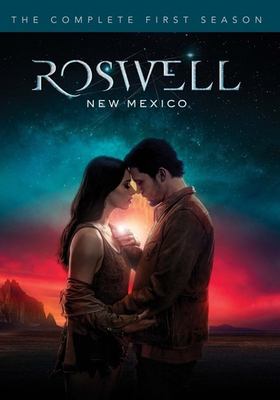 After a decade away from home, Liz returns home to care for her ailing father. After reconnecting with an old crush, she learns the he is an alien who has been keeping his abilities hidden his entire life. Season 1 available. 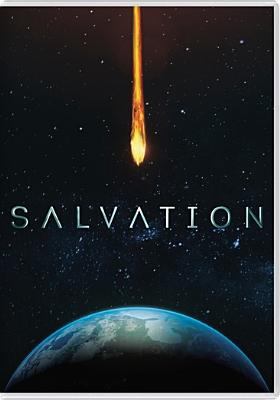 MIT student Liam Cole discovers an asteroid is going to hit the Earth in 186 days. He joins a billionaire and the government to try to stop it. Season 1 available. 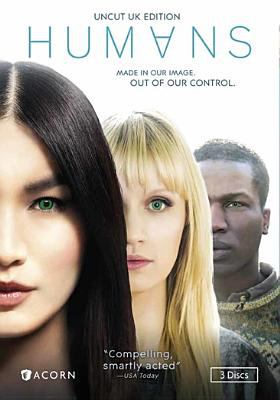 Set in the present time, very human like robots are being purchased by families to work as robotic servants. All seasons available. 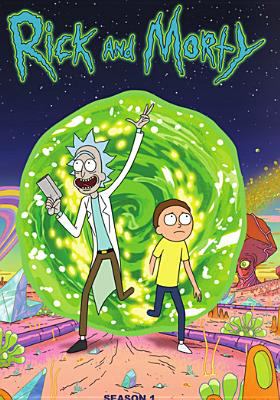 Action - Comedy
TV-14 - 22 Minutes - Adult Swim
An alcoholic scientist and his grandson travel though dimensions on many misadventures. These exploits cause much trouble for young Morty at home and in school. Seasons 1 -4 available.

A new virus threatens to wipe out all of New York and possibly man kind. When all but 4 passengers on a plane at JFK are killed the CDC is called in to investigate. The virus appears to have ties to vampirism. All seasons available. 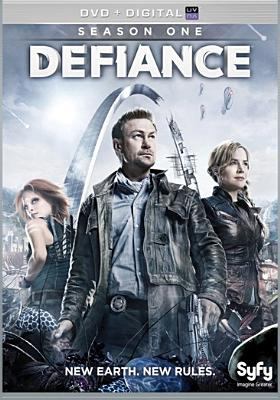 2013-2015
Scifi - Drama - Action
TV-14 - Syfy
In the year 2046, the Earth has seen many changes. There are new species of plants and animals, and aliens now coexist with humans. The shows follows a local sherrif and his adopted alien daughter in the rebuilt ruins of St. Louis. All seasons available. 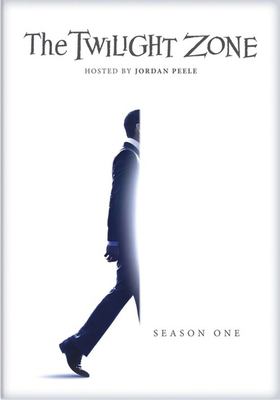 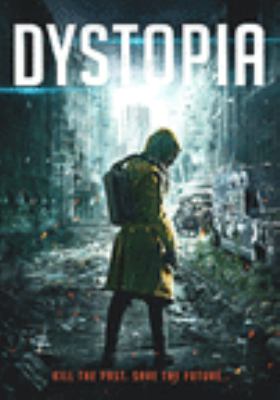 In the year 2037 a virus has rendered mankind infertile. Two scientists travel back in time to prevent the virus. Season 1 available.

﻿2015-2019
Scifi - Action
TV-MA  Syfy
Somewhere in outer space, a trio of bounty hunters known as Killjoys hunt deadly warrants. In an area known as the Quad, a class war among multiple planets is brewing. All seasons available.

A crew of six awaken from stasis on a space ship deep in space. None of them have any memory of who they are or why they are there. They travel through space searching for answer encountering one obstacle after another. All seasons available.