A Guide to Television Programs at the Library: Comedy 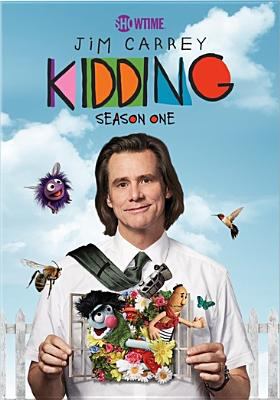 An icon for children's television struggles to keep it together, after being a beacon of kindness for 30 years, when his family life falls apart. Seasons 1 and 2 available. 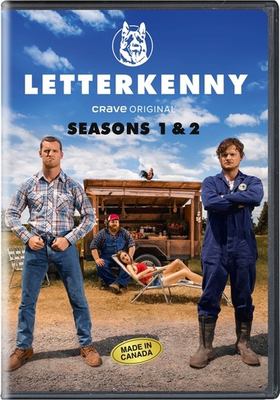 Comedy - Drama
TV-MA - 46 Minutes - Showtime
Five kids, ages two-fifteen are being raised by their teenage sister in South-side Chicago. Their drunkard father comes and goes, and their mother has been absent on another one of her manic misadventures than can last from weeks to months. Seasons 1-10 available.

Fresh Off the Boat 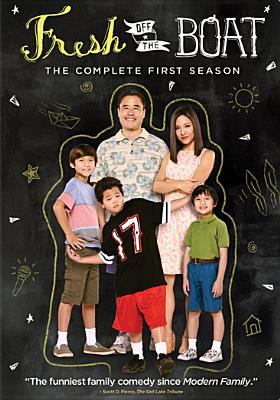 Set in the 90's, a Taiwanese family relocates from D.C.'s Chinatown to Orlando to open a steakhouse. All seasons available.

Comedy
TV-14 - 60 Minutes - CW
2014-2019
Jane is a young women that is very religious and saving herself for marriage. She becomes pregnant after her doctor accidentally artificially inseminates her. The donor turns out to be her boss and teenage crush. All seasons available.

A genius college drop out with a photographic memory is on the run after a drug deal gone bad. He is hired by a heartless, cold-blooded lawyer that happens to be one of the best New York attorneys. Together they make a winning team. All seasons available.

Comedy
TV-PG - 22 Minutes - ABC
2009-2020
Explores the various kinds of 'modern families' including a gay couple with an only child, a straight couple with three children, and a multicultural family. All three families are part of Dutch documentary that will air as a reality TV series. All seasons available.

A dramatization of life inside the NFL. A recently retired football player turns mentor to fellow retirees and current ball players. Cameos by real NFL players are frequent with actual NFL teams referenced. All seasons available. 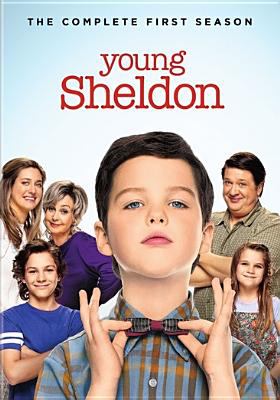 Spinoff of The Big Bang Theory. The early life of genius Sheldon Cooper growing up in East Texas. Seasons 1-3 available. 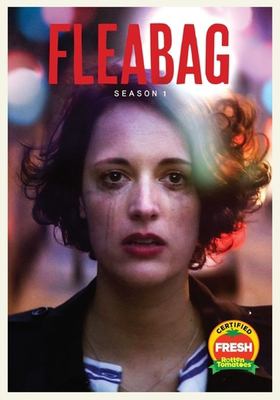 A dry-witted, sexual, angry, grief-riddled woman hurls herself at modern living in London. All seasons available. 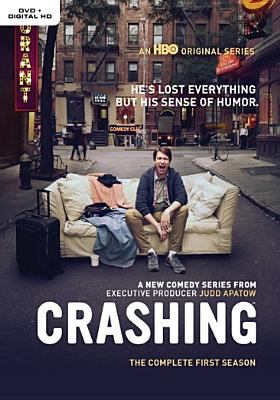 An aspiring comedian movies to New York for a new start. Seasons 1 - 3 available. 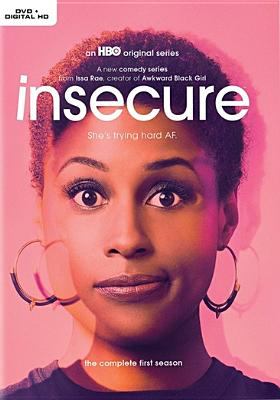 Two best friends that face the challenges of being black women that defy the stereotype. They navigate their professional and personal lives in Los Angeles. Season 1 available. 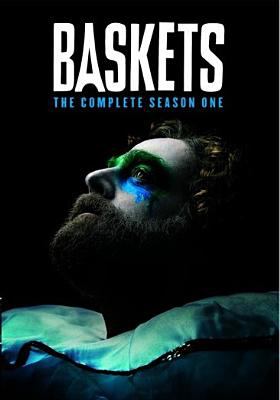 Chip Baskets wants to be a French Clown. After failing out of a prestigious French clown college, he moves back home and works as a rodeo clown. All seasons available. 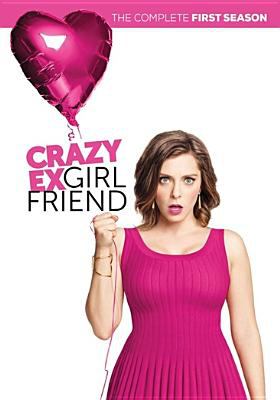 A successful lawyer gives up her partnership at a New York law firm to go looking for love and happiness. She winds up in Corvina California. All seasons  available available. 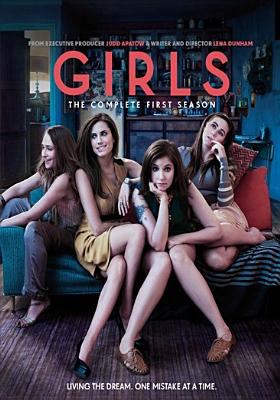 Show centers around four twenty something girlfriends living in New York City. Each has their own unique personality, but are universally clueless and egotistical as one personal drama after another transpires. All seasons available.

Comedy
TV-MA - 28 Minutes - HBO
2012-2019
A female senator is asked to serve as Vice President of the U.S. She accepts and soon learns that it is nothing like she thought it would be. The Veep and her team do their best not to get tripped up in politics while doing long lasting work. Seasons 1-6 available. 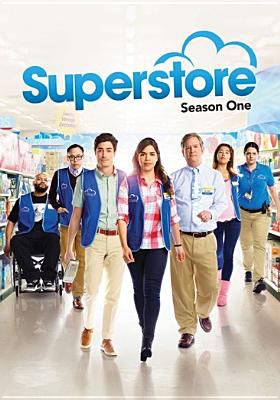 Show focuses on the different kinds of staff working at a large retail store. From new hires to lifers, this store has all kinds. Watch them as they go through the daily grind of working in retail. Seasons 1 - 3 available. 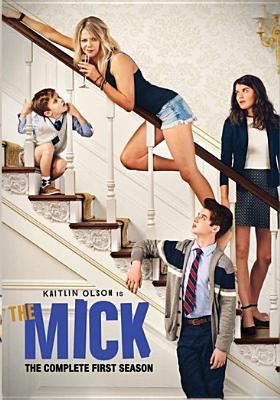 Mickey moves to a wealthy Connecticut town to raise her rich sister's spoiled kids after she flees the country to avoid criminal charges. All seasons available.

Orange is the New Black 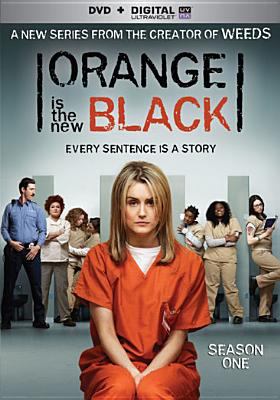 Comedy - Crime - Drama
TV-MA - 55 Minutes - Netflix
2013-2019
A woman in her thirties, in the prime of her life is sentenced to 15 months in prison for a decade old crime. The series follows her prison adventures, fellow inmates, and her attempts to stay connected with her old life on the outside. All seasons available. 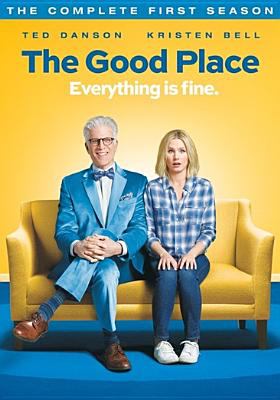 Eleanor enters the afterlife and is accidentally send to the Good Place instead of the Bad Place where he belongs. She is determined to shed her old ways and remained undiscovered. Season 1 - 3 available.

Comedy
TV-14 - 22 Minutes - CBS
2007-2019
Random events in the lives of two physicists and a waitress living across the hall from each other in Pasadena, California.  All seasons available.

Comedy
TV-14 - 22 Minutes - CBS
2011-2017
Two women from different worlds find themselves working at the same diner. Despite their opposite upbringing both women need a way to pay the bills. They come up with a joint business plan. The only catch is they need $250,000 to get it started. All seasons available.

Comedy
TV-14 - 30 Minutes - Fox
2011-2018
After a breakup, a young quirky school teacher must find a new place to live. She moves in to a loft with three very different single guys. A law school drop-out, flashy businessman, and a former athlete make up the trio that do their best to live with this new girl and each other. All seasons available. 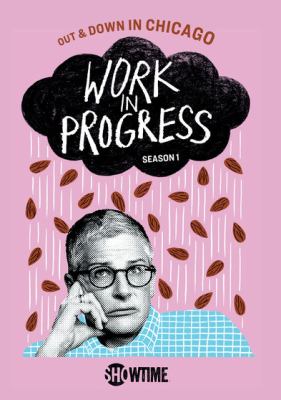 A 45-year-old's misfortune and despair lead her to a transformative relationship. Season 1 available. 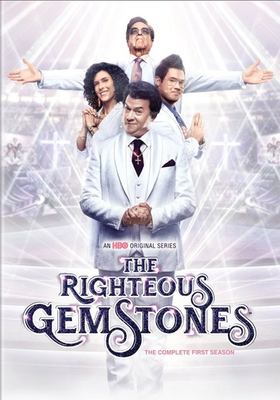 A celebrity televangelist family receives a blackmail video that could put their reputation at risk. Season 1 available. 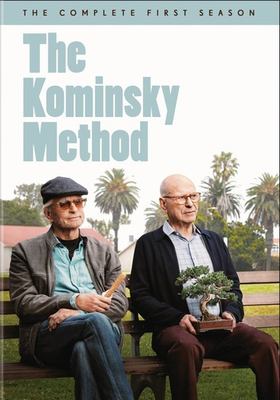 An aging actor makes his living as an acting coach. Season 1 available. 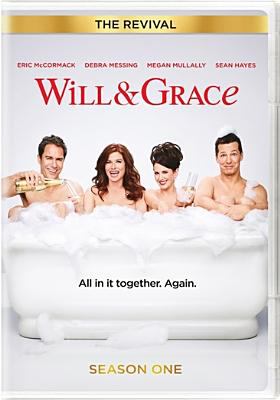 A decade after their eight season run, this unforgettable foursome is back! Tune in to TV's wittiest comedy. Seasons 1 - 3 available. 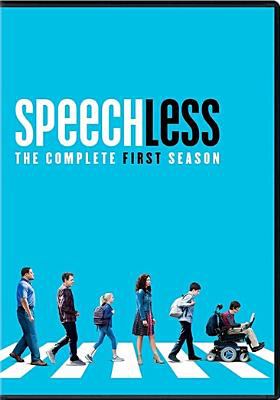 A family with a special needs teen is good at facing challenges and often creates new ones. Seasons

Two women find out that their husbands, who are also business partners, have been romantically involved with each other for the past twenty years. Together they try to cope with the shared circumstance. Seasons 1 - 4 available. 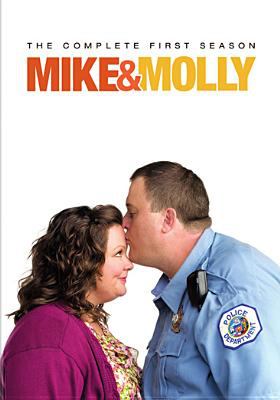