A Guide to Television Programs at the Library: Adventure 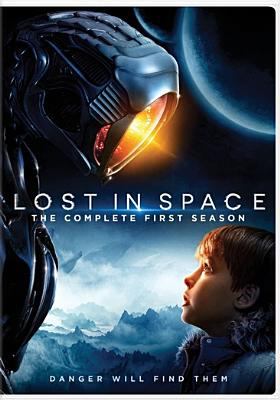 After a crash landing on an alien planet, a family must fight against odds to survive. Season 1 available. 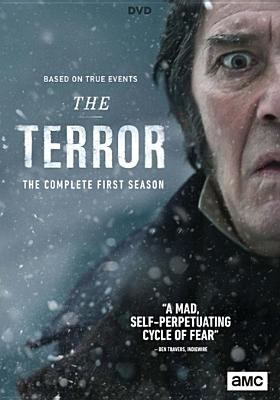 In 1848 two Royal Navy warships become trapped in ice near the Arctic. Seasons 1 and 2 available.

Action - Drama
TV-MA - 56 Minutes - Starz
2014 - 2017
A prequel to Robert Louis Stevenson's Treasure Island, set on New Province island. A pirate and his crew fight to survive on the island during the Golden Age of Piracy. All seasons available.

2011-2015
Action - Scifi - Thriller
TV-14 - 42 Minutes - TNT
6 months after an alien attack, a few human survivors group together outside major cities to fight the aliens that are now occupying Earth. All seasons available. 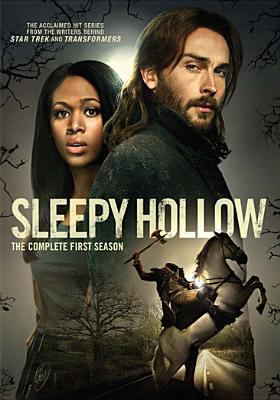 Ichabod Crane and the evil Headless Horseman are revived from the dead. Crane must team with a police lieutenant to vanquish evil. All seasons available. 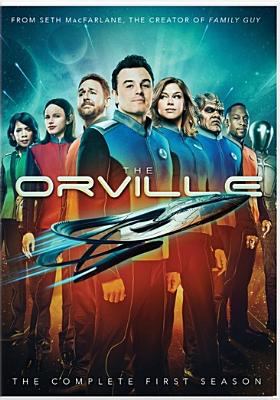 Captain Ed Mercer thrusts into space aboard the explorer ship USS Orville. Joined by his first officer ex-wife and intergalactic crew, he faces a variety of  unique challenges. Seasons 1 and 2 available. 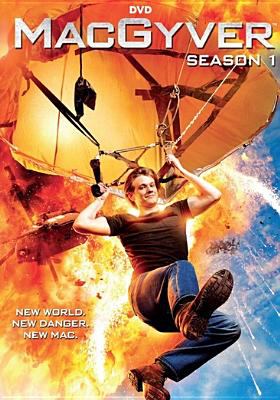 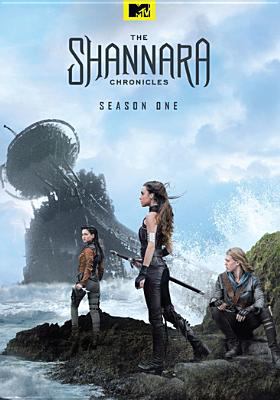 Set in a mythical world called the Four Lands, a group of elves that have been tasked with going on a quest to protect a tree from dying. The tree is holding banished demons from entering the realm. All seasons available. 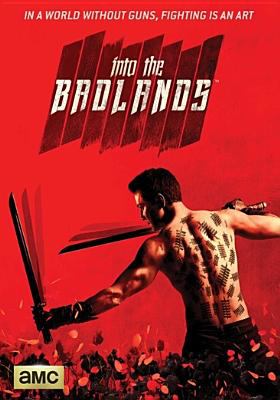 Martial arts series about a great warrior and a young boy who cross a dangerous land to find enlightenment. All seasons available. 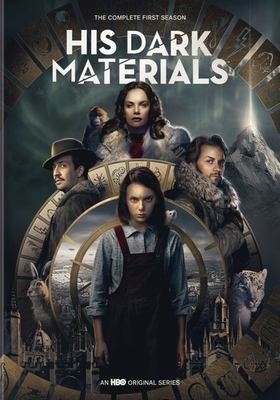 A young girl is destined to liberate her world from the grip of the Magisterium, which represses people's ties to magic and their animal spirits known as daemons. Based on author Philip Pullman's beloved trilogy. Season 1 available.

Drama - Adventure - Fantasy
TV-MA - 55 Minutes - HBO
2011-2019
After nearly 15 years of peace, the fictional realm of Westeros is upturned when its king is killed. Multiple noble families are thrust into war. Old alliances are betrayed and new ones forged as the 'game of thrones' is played. All seasons available.

A group of students are recruited to a special university in upstate New York. The school specializes in magic. Soon the students learn the real dangers of magic. All seasons available.

Scifi - Drama - Adventure
TV-PG - 45 Minutes - BBC
Revived version of the series that began in 1963. A 2,000 year old alien called the Doctor travels through space and time via a blue phone booth. He meets various foes and rights wrongs with his traveling companions. Seasons 1-12 available. 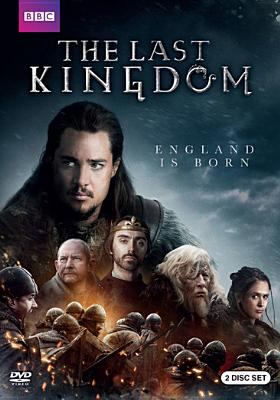 Action - History - Romance
TV-14 - 60 Minutes - BBC
In 872 the Kingdom of Wessex, led by King Alfred, is fighting the invading Danes. Caught in the midst is a man torn between both sides. While born a native a Wessex, he was stolen as a child and raised with the Danes. Series contains both fictional and historical characters. Seasons 1 - 4 available. 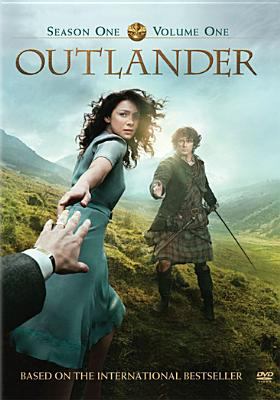 Drama - Romance - Scifi
TV-MA - Starz
Based on the popular series. A married nurse living in the year 1945 is swept back to the year 1743 where she is falls in love and marries a young Scotish warrior. Seasons 1 - 5 available. 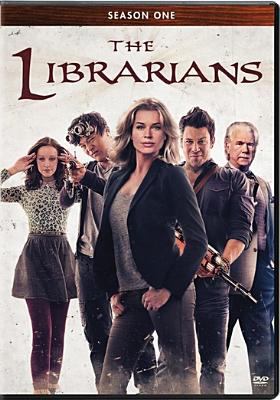 The adventures of two guys an a girl as they search for and save ancient artifacts. All seasons available.

Action - Drama - History
TV-14 - 44 Minutes - History Channel
Set during during the dawn of the Viking Age, the show is based off the life of mythological Norse hero Viking Ragnar Lothbrok. Ragnar is supported by his family and warriors as he rises in power as he raids his way through England. While Vikings is a fictional TV show, it includes plenty of Norse traditions and history. Seasons 1-6 available.

Once Upon a Time

Romance - Adventure - Fantasy
TV-PG - ABC
An evil curse sends fairy tale characters to the 'real world'. With their memories and identities lost, time stands still as they wait for the Savior to break the curse. All seasons available.