A Guide to Television Programs at the Library: Supernatural 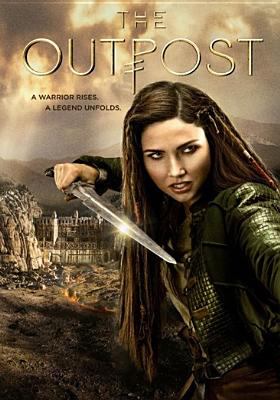 Talon must awaken her dormant powers in order to avenge her family and lead a rebellion. Seasons 1 and 2 available.

Action - Drama
TV-14 - 41 Minutes - MTV
2011 - 2017
A teen is turned into a werewolf after being bitten. While he gains popularity, speed, and strength he must now worry about werewolf hunters. All seasons available.

Drama - Fantasy - Horror
TV-14 -  CW
2009-2017
Two vampire brothers come back to their hometown seeking a doppelganger. Soon after their arrival, a group of teens discover they are various supernatural creatures including a witch, werewolf, doppelganger, and vampire hunter. All seasons available. 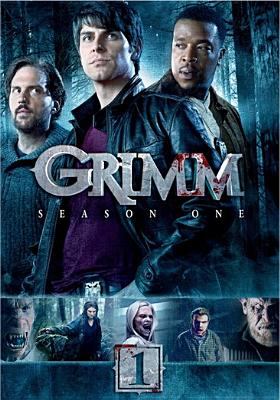 Fantasy - Drama - Horror
TV-14 - NBC
2011-2017
A homicide detective begins to have visions of supernatural creatures. After a visit from his last living relative, he learns that he is actually a Grimm. As a Grimm, he must keep the balance between mankind and the creatures that he once thought were only fairy tale characters. All Seasons available. 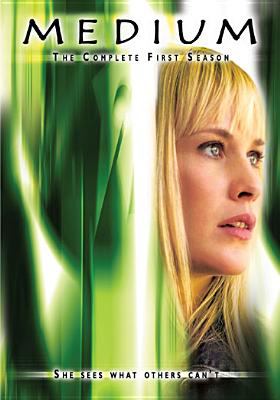 A woman can communicate with the dead. Inspired by the life of Allison DuBois. All seasons available. 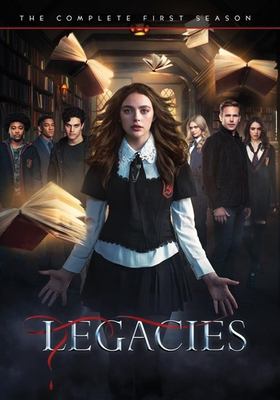 Spin-off of The Originals. A hybrid werewolf/vampire attends a school for supernatural beings. Seasons 1 and 2 available. 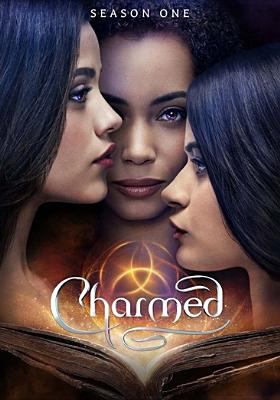 Three sisters discover they are witches after the tragic death of their mother. Seasons 1 and 2 available. 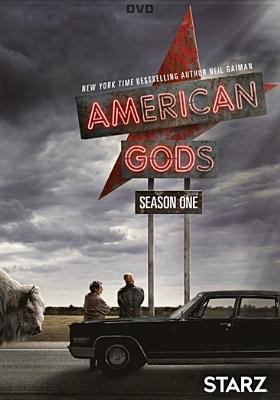 Shadow Moon is released from prison and becomes the guard for a mysterious man called Mr. Wednesday. He finds himself in a world of magic with old gods and new gods. Seasons 1 and 2 available.

Fantasy - Drama - Horror
TV-14 - 44 Minutes - CW
Two brothers have been trained by their father to hunt and kill supernatural beings. After their father goes missing, the boys set of to track him down. Along the way, one of the brothers begins to develop supernatural abilities somehow related to the demon that killed their mother. Seasons 1-14 available.

From Dusk Till Dawn

2014 - 2016
Action - Crime - Horror
TV-MA - 45 Minutes - El Rey
Two brothers are stranded at a club full of vampires where they must fight until dawn to survive. All seasons available.

What We Do in the Shadows 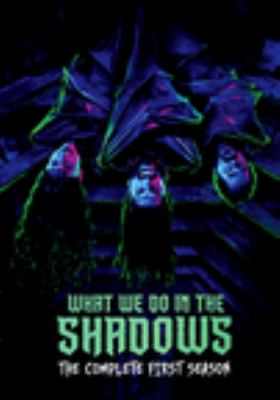 The nightly lives of three vampires living in Staten Island that were tasked with dominating the New World over 100 years ago. Seasons 1 and 2 available. 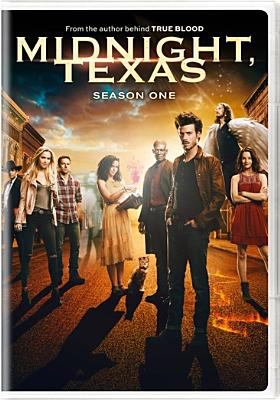 A supernatural community in a small Texas town form an unlikely family. All seasons available.

Drama - Fantasy - Horror
TV-14 - 45 Minutes - CW
2013 - 2018
The original vampire family returns to New Orleans to rule the Quarter once again. Standing in their way are witches, werewolves, and rival vampires. All Seasons available. 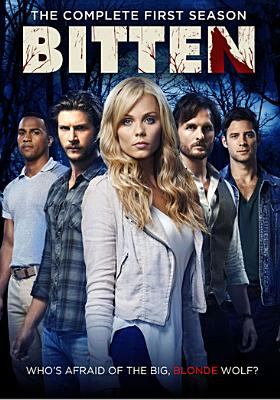 A young werewolf abandons her pack to start over in a new city as a photographer. All seasons available. 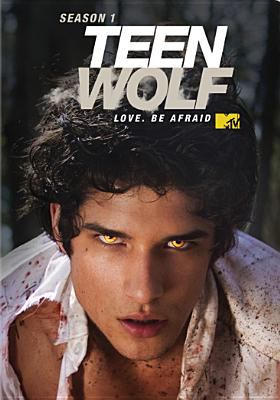 A teen is bitten by a werewolf and develops supernatural powers. All seasons available. 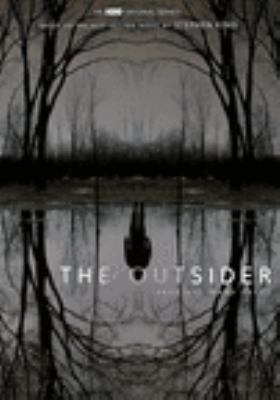 The gruesome murder of an 11-year-old boy in the Georgia woods leads a local detective into a disturbing search for the truth. Based on a Stephen King novel. Season 1 available.

A Discovery of Witches 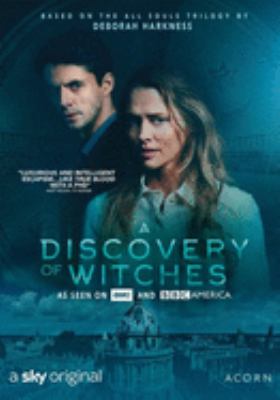 A historian/witch must partner with a vampire to solve the mysteries held within the Ashmole 782. Season 1 available. 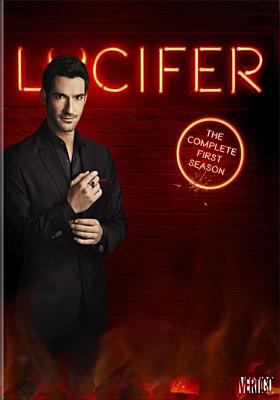 Lucifer has decided to retire from ruling the underworld to live in LA. While living amongst humans he wonders if he isn't starting to have feelings for humans. Seasons 1 - 4 available. 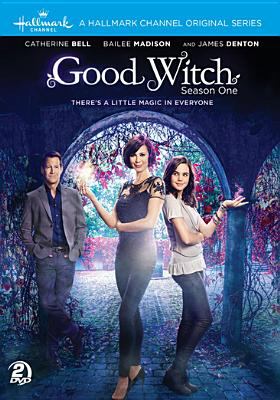 Comedy - Drama - Fantasy
TV-PG - 48 Minutes - Hallmark
This TV series is based off of the made for TV movies of the same name. It continues the story of widow and her teenage daughter. A father and son movie in next door and notice the mother and daughter duo are not all they seem to be. Season 1 - 6 available. 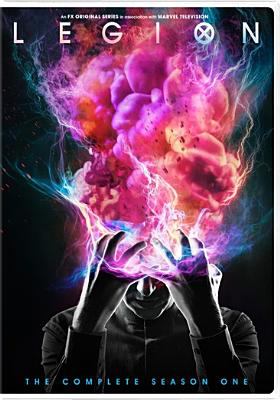 A young man diagnosed with schizophrenia discovers he has special powers that will change his life. All seasons available.