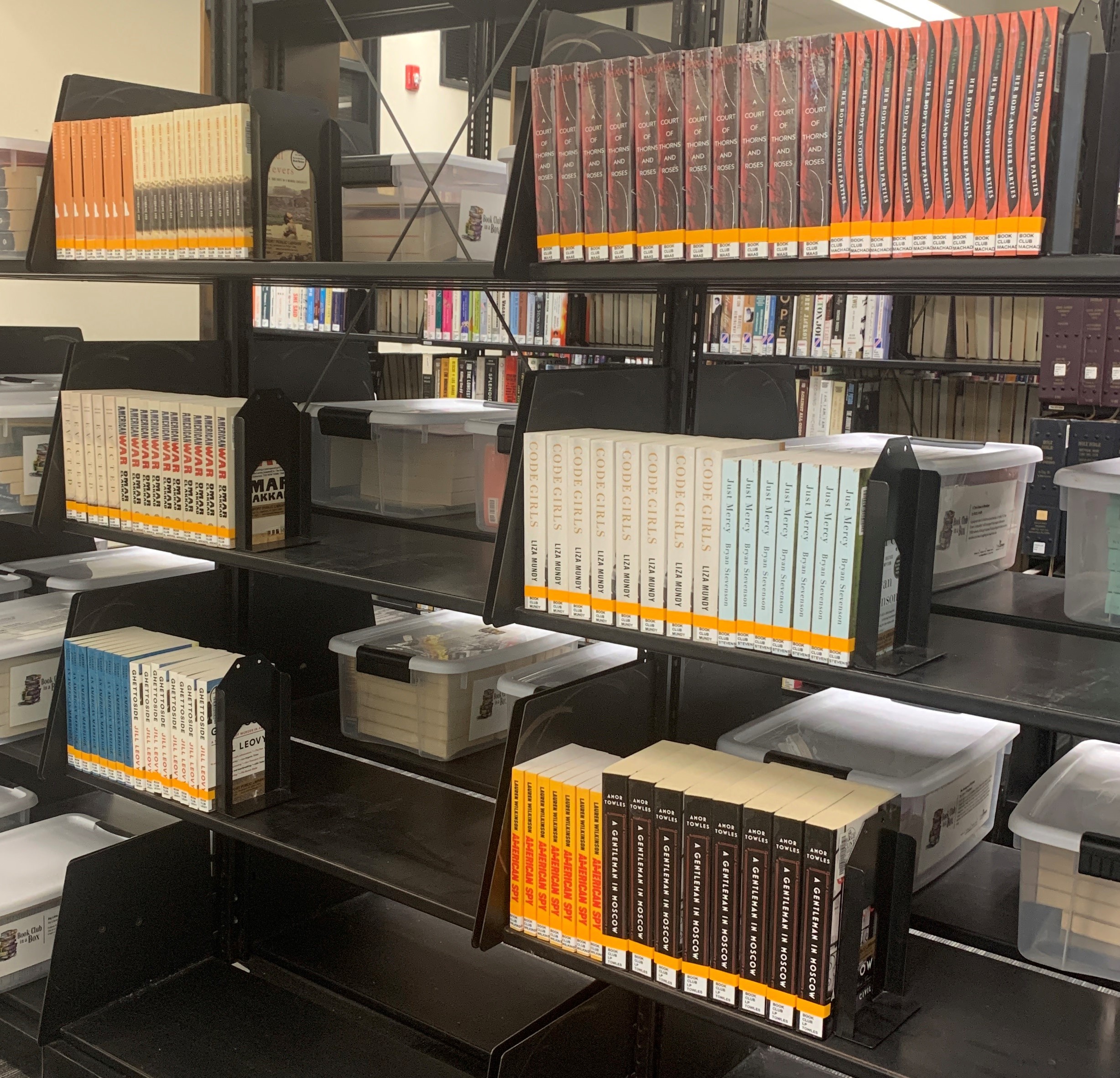 'Daring to Drive' by Manal al-Sharif

'Relish: My Life in the Kitchen' by Lucy Knisley

'The Blood of Emmett Till' by Timothy B. Tyson

'The Ghost Map' by Steven Johnson

'This Blessed Earth' by Ted Genoways

'A Knock at Midnight' by Brittany K Barnett

'An Invisible Thread' by Laura Schroff

'The Boys in the Bunkhouse' by Dan Barry

'The Skeleton Crew' by Deborah Halber

'The Wicked Boy' by Kate Summerscale

'Under the Banner of Heaven' by Jon Krakauer

'Behind the Beautiful Forevers' by Katherine Boo

'Conan Doyle for the Defense' by Margalit Fox

'The Real Lolita' by Sarah Weinman

'Tesla: Man Out of Time' by Margaret Cheney

'The Stranger in the Woods' by Michael Finkel

'The Nordic Theory of Everything' by Anu Partanen

'The Trial of Lizzie Borden' by Cara Robertson

'The Underground Girls of Kabul' by Jenny Nordberg