A guide of mental health resources in the Quad Cities. 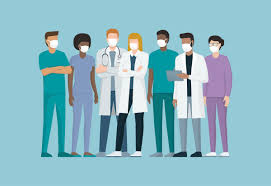 Treatment for mental illnesses usually consists of therapy, medication, or a combination of the two. Treatment can be given in person or through a phone or computer (telehealth). It can sometimes be difficult to know where to start when looking for mental health care, but there are many ways to find a provider who will meet your needs. 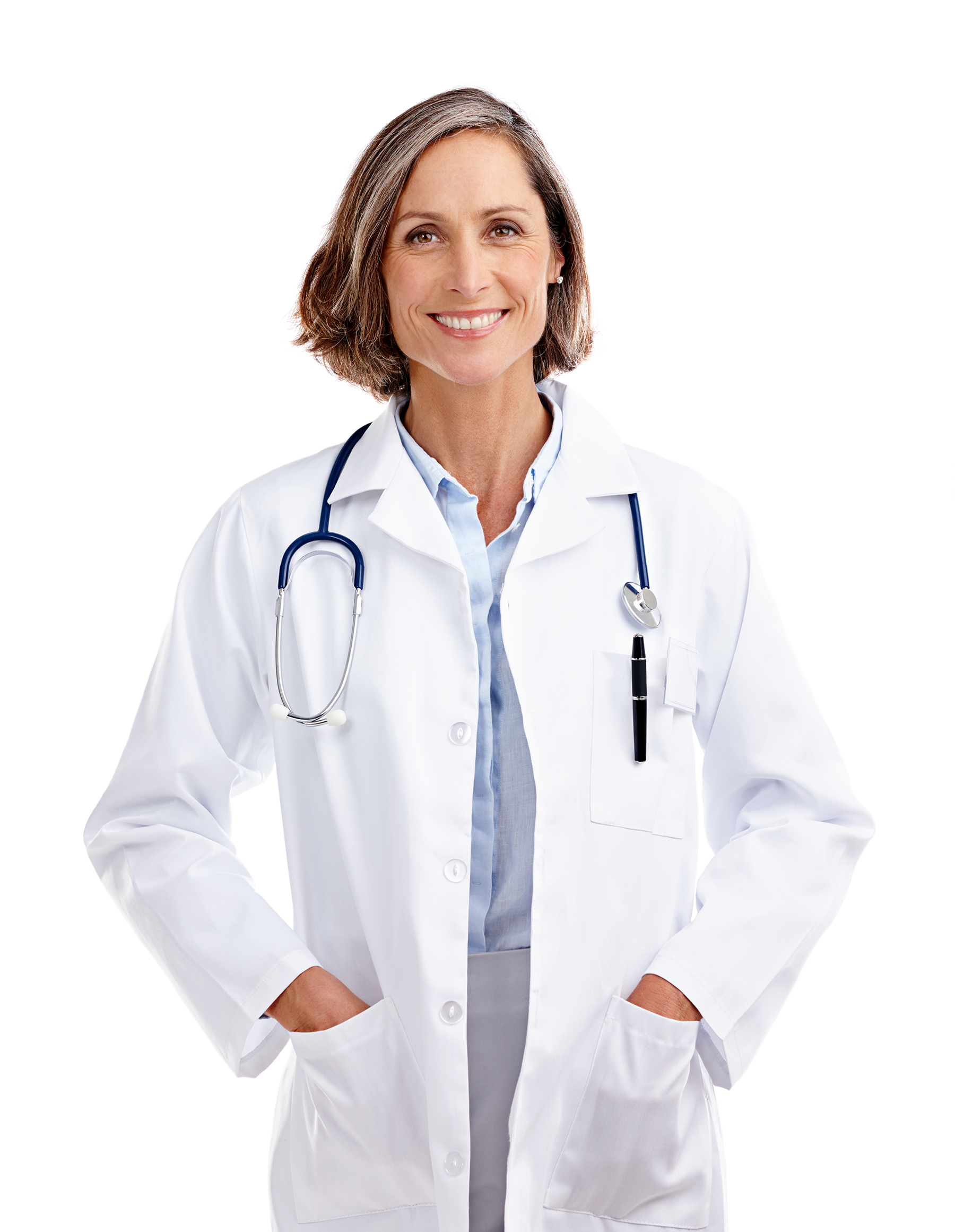 Your primary care provider is the doctor that you see for checkups or if you have the flu. Most people think of a PCP just as their doctor. If you are having mental health symptoms, you can make an appointment with your primary care provider. Talk to him or her about your symptoms. They can rule out any medical conditions that could be causing your mental health symptoms. Also, they can provide initial mental health screenings. If they think you need to see a mental health professional, they may be able to provide you with a referral that could get you an appointment sooner. 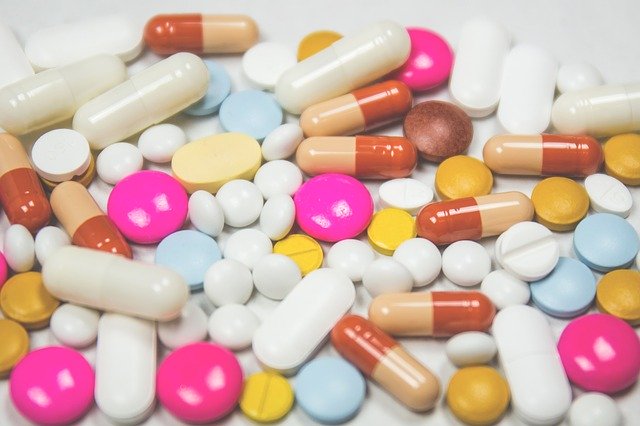 Antipsychotic medicines are primarily used to manage psychosis. The word “psychosis” is used to describe conditions that affect the mind, and in which there has been some loss of contact with reality, often including delusions or hallucinations. It can be a symptom of a physical condition such as drug abuse or a mental disorder such as schizophrenia, bipolar disorder, or very severe depression. Antipsychotic medications are often used in combination with other medications to treat delirium, dementia, and mental health conditions,

Anticonvulsant medications are also used as mood stabilizers. They were originally developed to treat seizures, but they were found to help control unstable moods as well.

Is My Provider Right For Me? 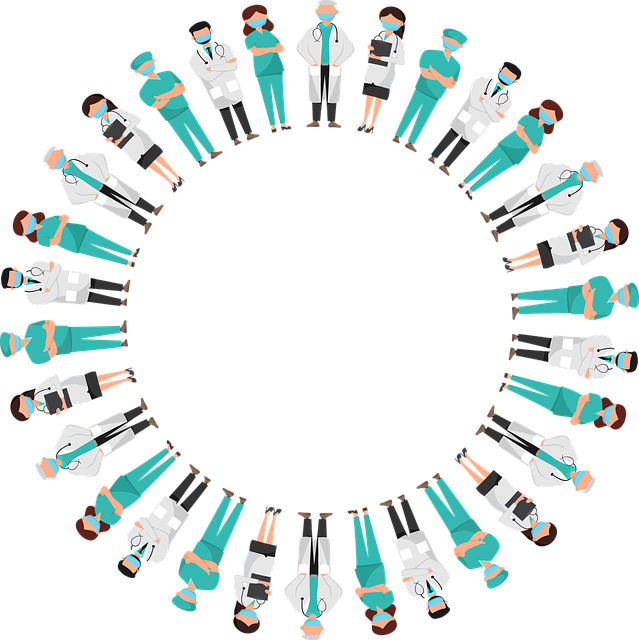 Deciding if a Provider is Right for You

Treatment works best when you have a good relationship with your mental health provider. If you aren’t comfortable or are feeling like the treatment is not helping, talk with your provider, or consider finding a different provider or another type of treatment. If you are a child or adolescent, consider speaking with your doctor or another trusted adult. Do not stop current treatment without talking to your doctor.